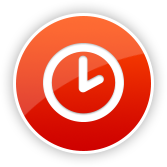 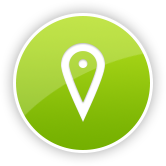 How to get to 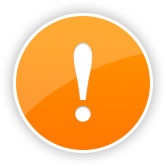 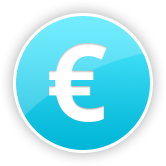 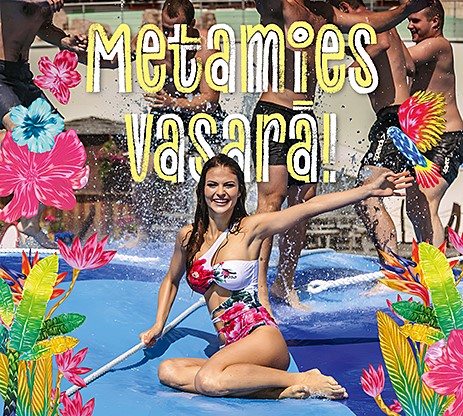 Līvu Akvaparks is opened to visitors since 30 December, 2003. The construction lasted for almost 2 years and more than 16 million euros were invested. The 3 floors of Līvu Akvaparks includes more than 20 different slides, more than 10 pools of various depths and sizes, attractions for children, SPA complex with 4 saunas, cold pool, salt chamber, bubble baths and air and underwater massage facilities, as well as food service and bar on water. The start tower of the slides reaches 7-story height.

The park’s area is 11000m2, but in summers additional 7000m2 become available to visitors, bringing the total area to 18000m2, one of the largest closed-type water park in the Northern Europe, which operates throughout the year.

In early 2005 construction began in the outdoor territory of the park and in the summer of the same year the visitors were greeted by a large pool with a fountain and new slides - the Magic Three and the Water Loop.

In the spring of 2007, the construction of a new slide tower in the outdoor beach was started and the widest slide in Līvu Akvaparks was opened in the summer, where 4 meters provides space for the whole family, as well as the extreme Kamikaze Ride.

In 2008, in honour of the fifth birthday of Līvu Akvaparks, a unique fountain park is built in a 500m2 of outdoor area with more than 10 various fountains and water cannons, which especially delight the little guests.

In winter 2012 an ambitious reconstruction of SPA complex was started. SPA complex is designed in the mood of the exotic Bali island. In the course of reconstruction a salt chamber, 4 jacuzzis, one with mineral water, a Turkish sauna, oxygen bath, underwater and air massage facilities, ice generator and VIA SENSUS for feet was constructed. Visitors appreciated the improvements and the offered opportunities for relaxation.

In the autumn of 2013 an ambitious work on the reconstruction of the outdoor pool was initiated and in June 2014 a unique attraction in the Baltic States was offered to the visitors - the Cunning Dome. The big pool is getting even bigger, now it has a separate pool specifically for swimming, equipped with the most powerful counter-current in Latvia. In addition, new underwater and air massage options are available.

In the spring of 2014 also the dressing rooms were reconstructed and fitted with new lockers and furniture. Improved guidance system helps the visitors navigate the area.

Depending on the season, Līvu Akvaparks employs 40 to 60 people. It is the largest tax payer in Jūrmala.

Līvu Akvaparks welcomes about 300 000 visitors annually. 45% of the total number of visitors are Latvian residents, while others are tourists from Russia, Estonia, Lithuania and other countries of Europe and the world.   Since the opening of the park is has been visited by more than 3 million people.

In 2014 Līvu Akvaparks received the certificate of excellence from www.tripadvisor.co.uk, which attests the appreciation of our work.

In 2019 Līvu Akvaparks is opened a new waterslide racing attraction “Mat Racer” - challenge visitors in a head down race on the Mat Racer.